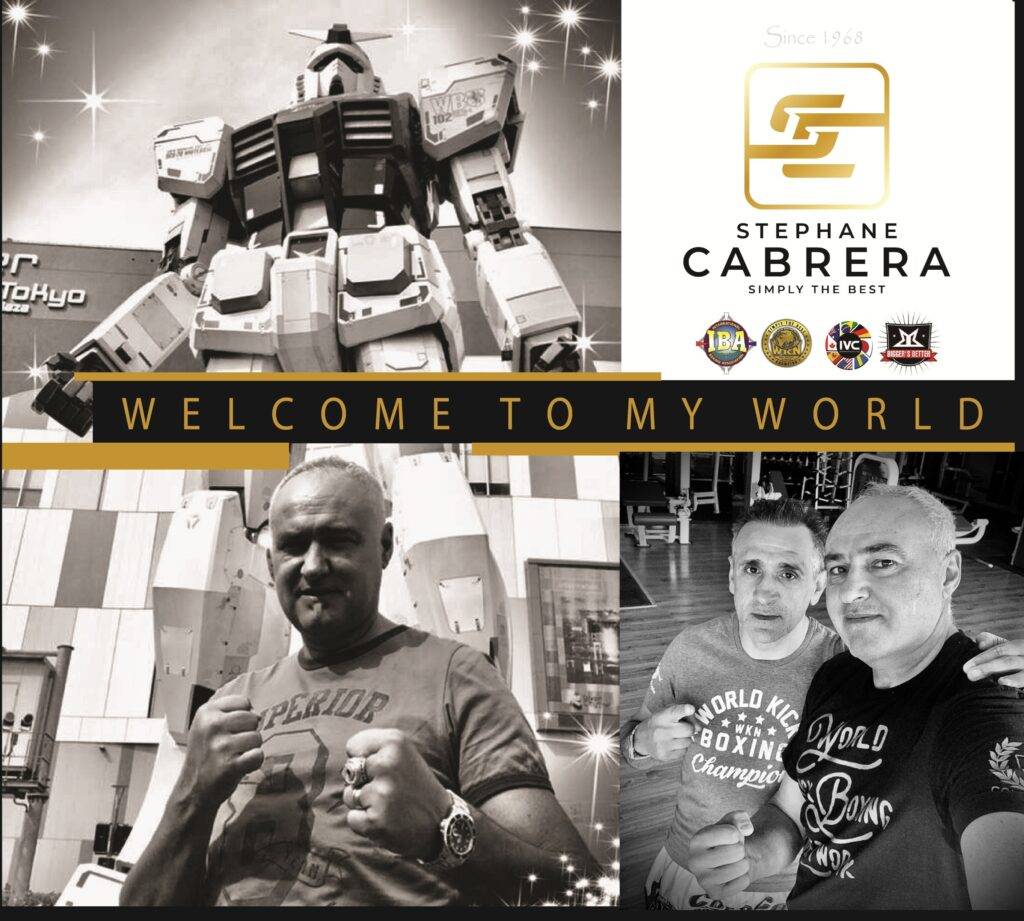 « I was born in France in the ancient Roman city called Nemausus nowadays Nimes. More than 2000 years of history have crossed my city, known to be one of the strongholds in the Roman Empire for these legendary gladiator fights. City of combat and human challenge, I have tried in my own way to perpetuate this art of combat through my actions all over the world. Strange coincidence to be born in this city and to have spent a large part of my life in the arts of combat or simply a destiny already mapped out from my birth. Only the Almighty holds the answer. May God protect and fill you all with joy and happiness « 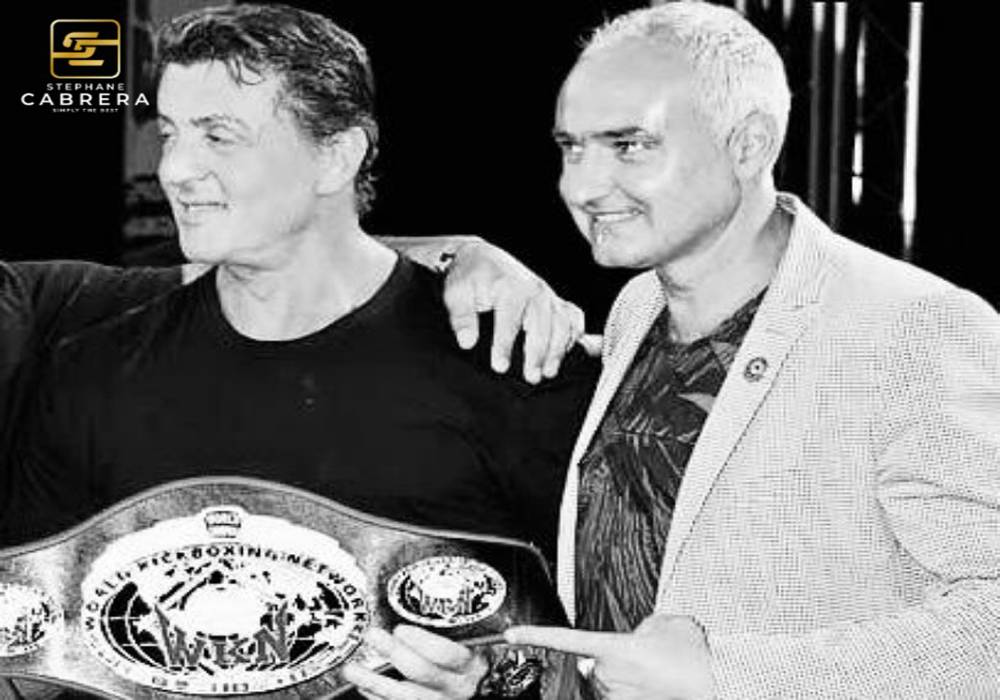 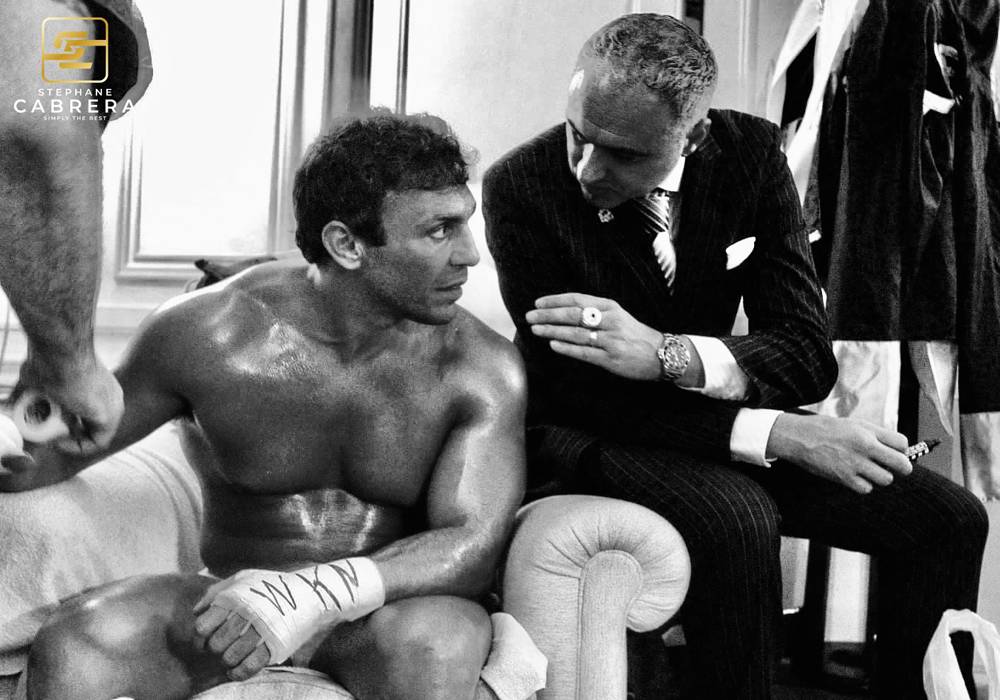 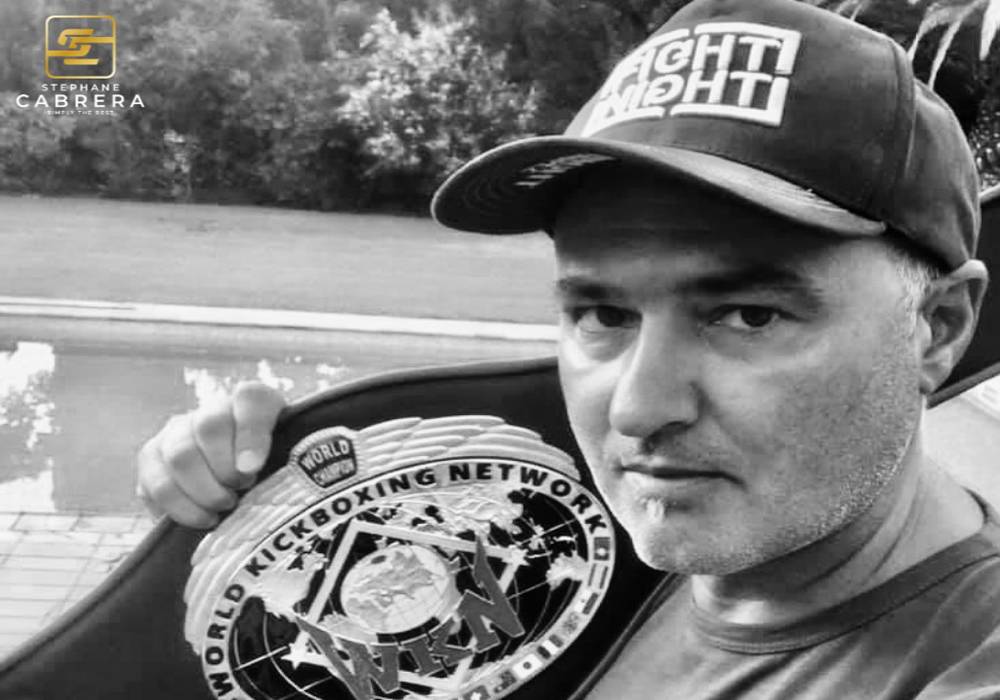 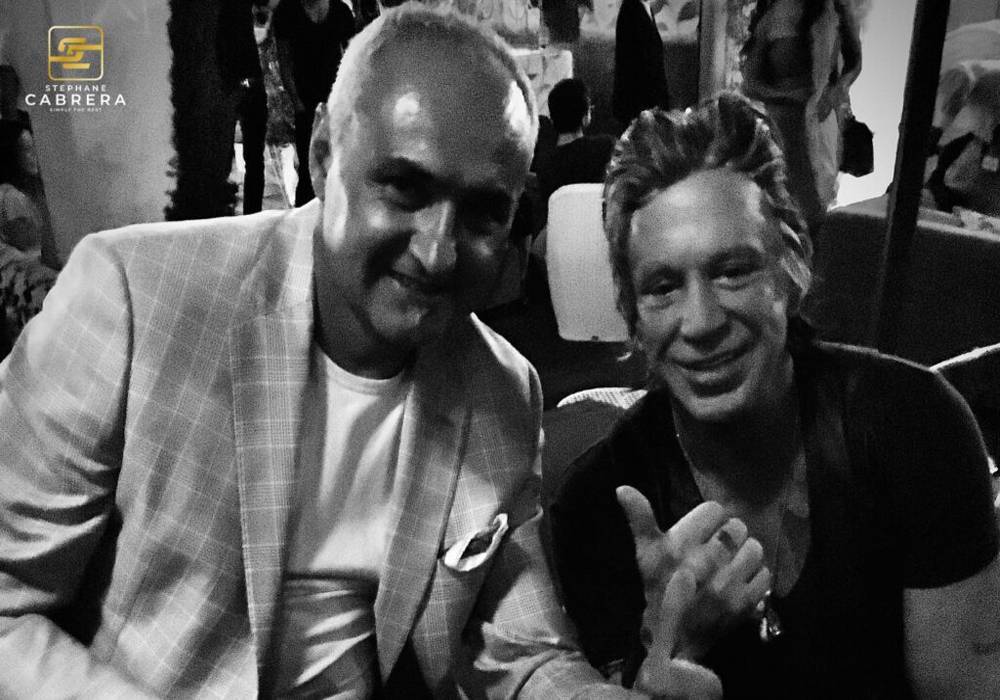 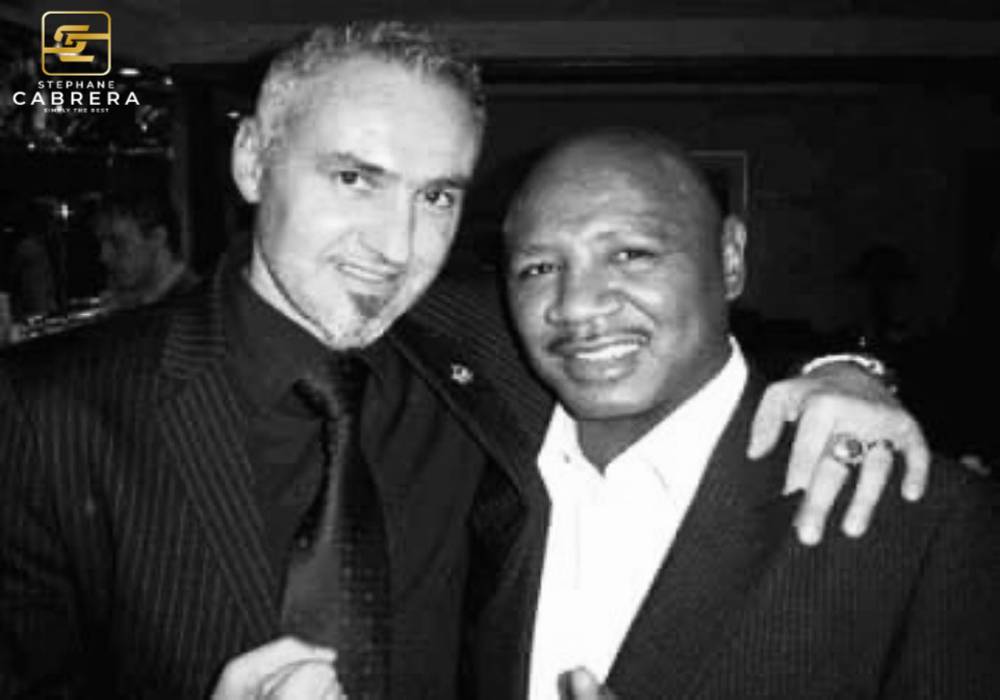 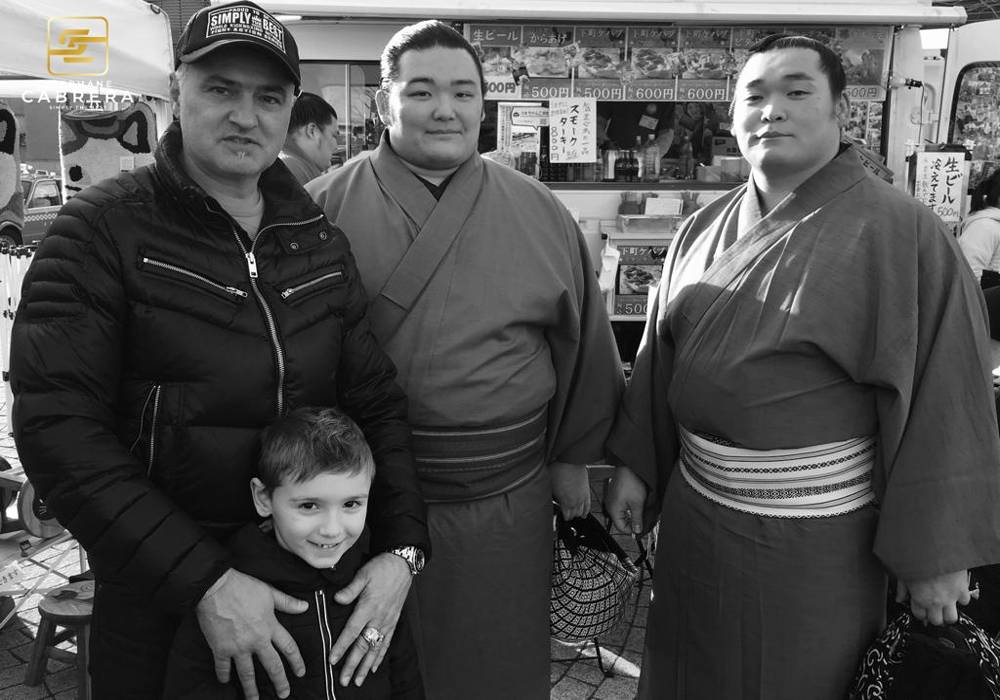 Producer of the kickboxing events series Simply The Best, and co-producer of Bigger's Better boxing series as well as the Girl Power kickboxing series. Known as one of the key character and ambasador of all fight sports globally. He entered the world of Martial Arts starting when he was just 5 years old with Judo and he became over the years à Martial Arts Expert & a Fight Sports successful trainer and fighter. With a great passion for fight sports that started in his childhood , he managed to travel all around the world in more than 130 countries to share and cast his knowledge helping to create new champions and open new countries to his world. 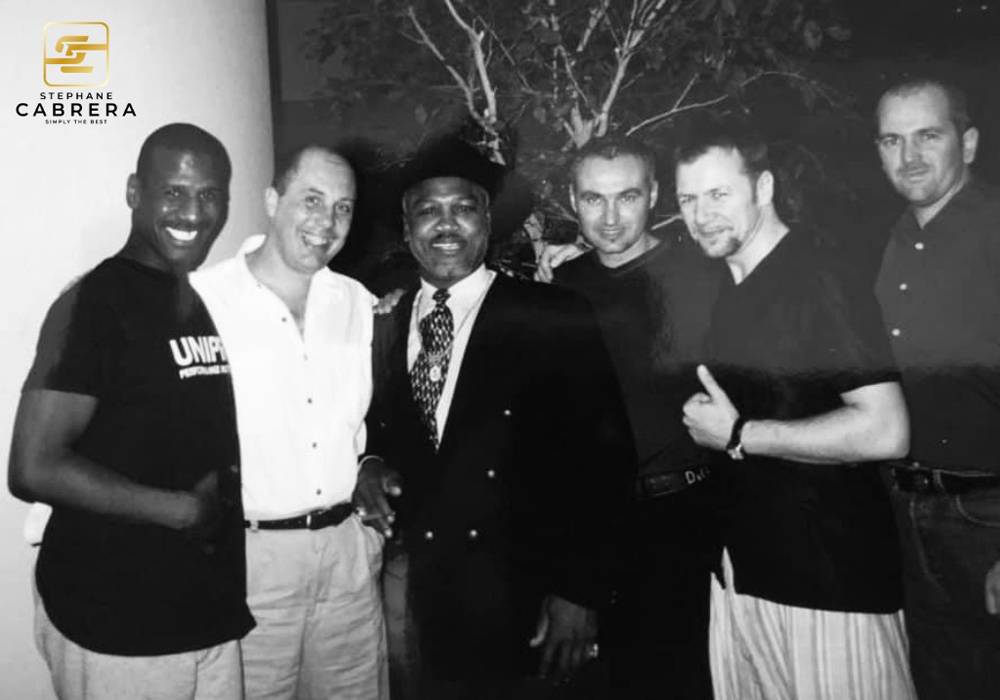 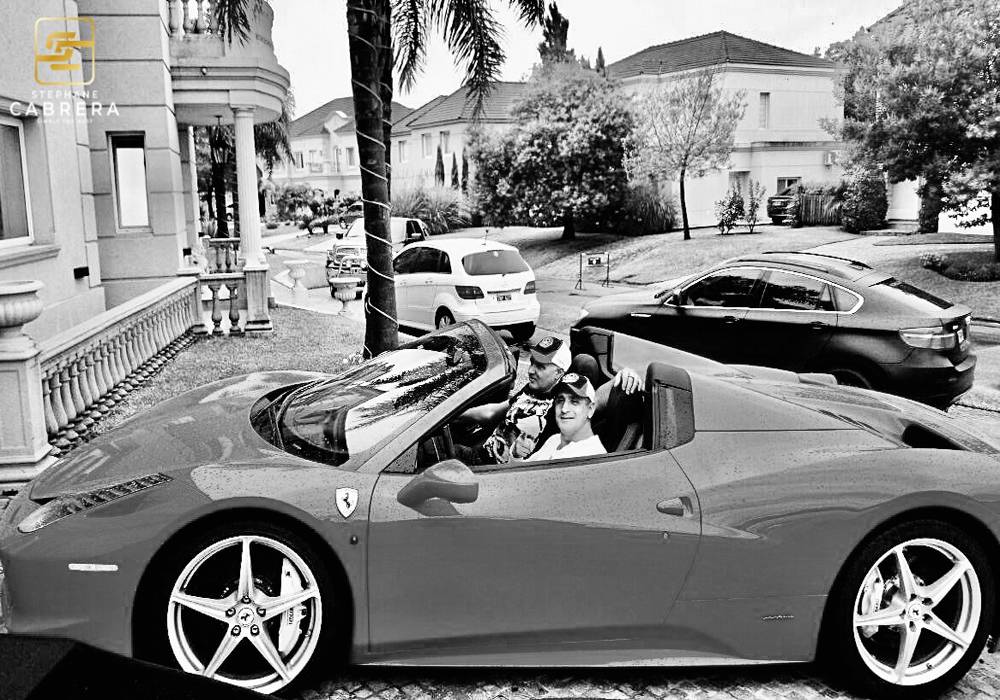 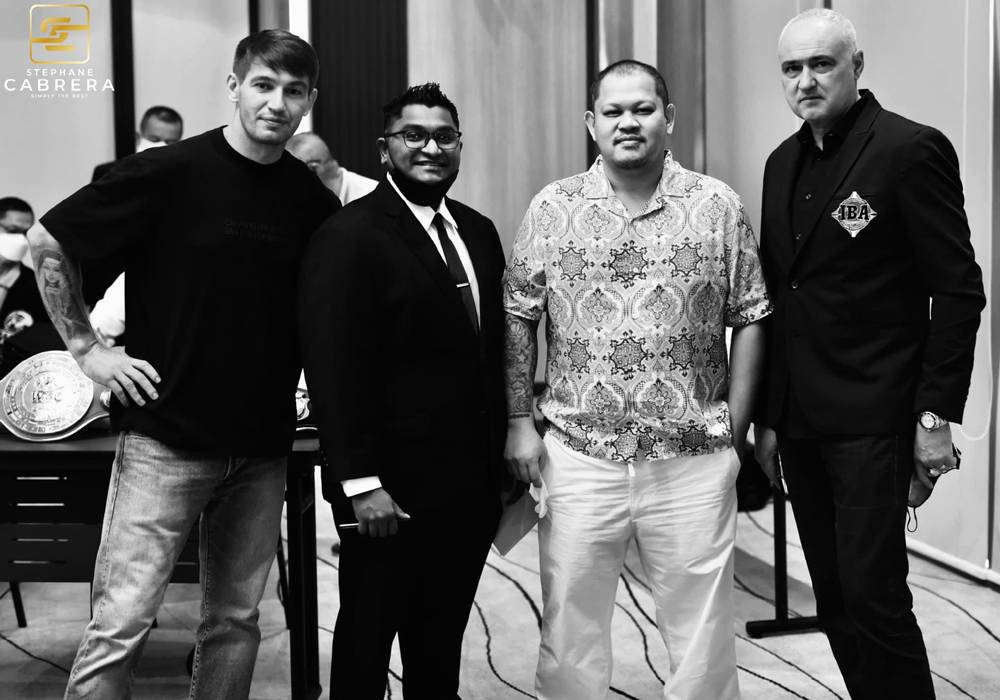 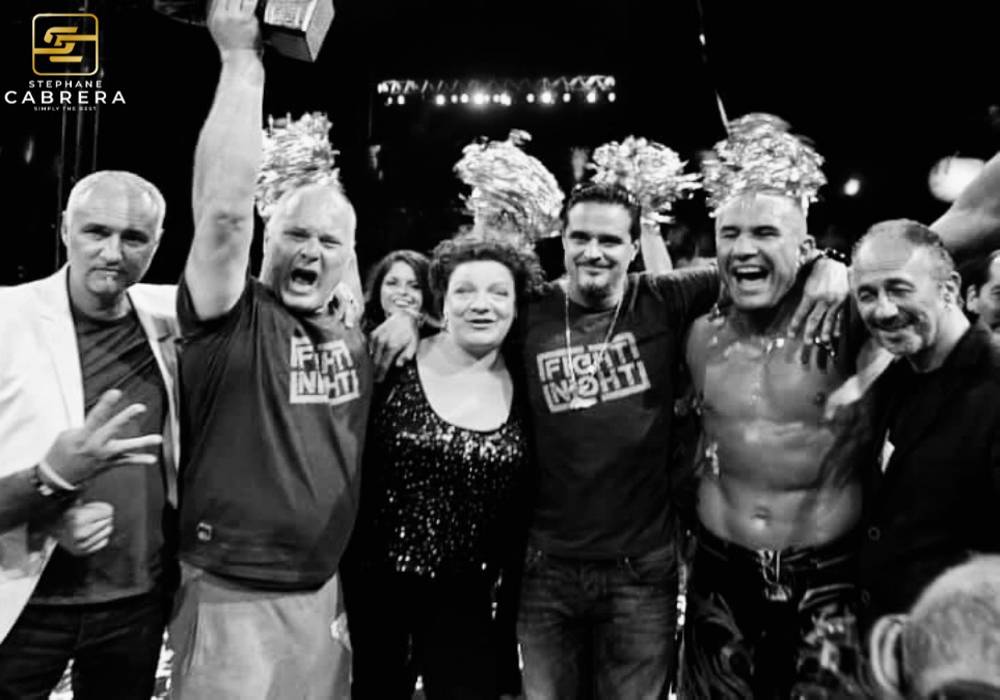 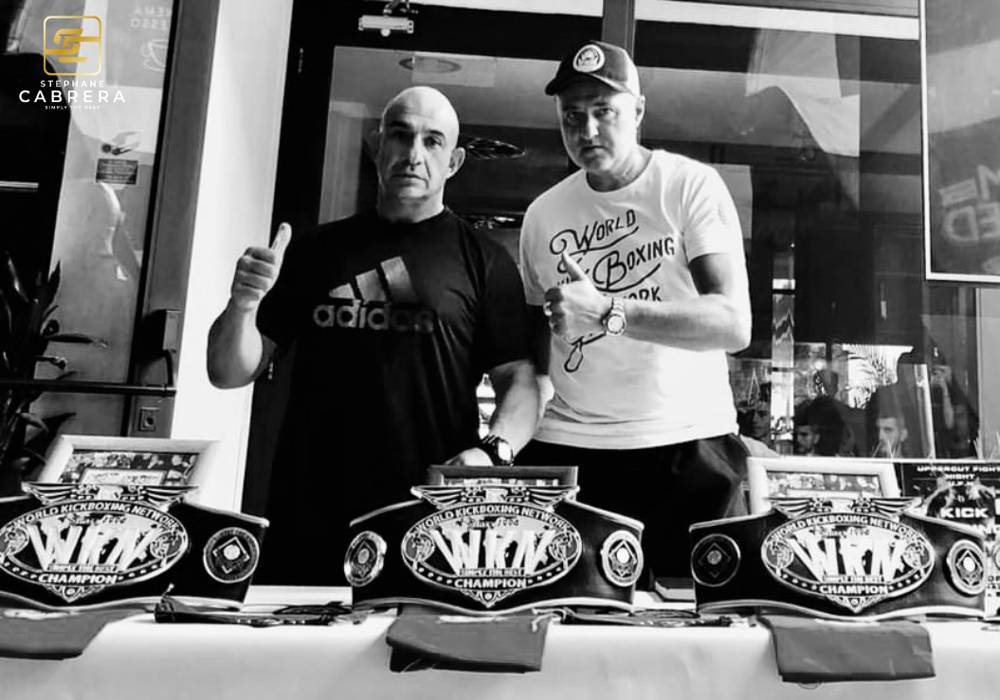 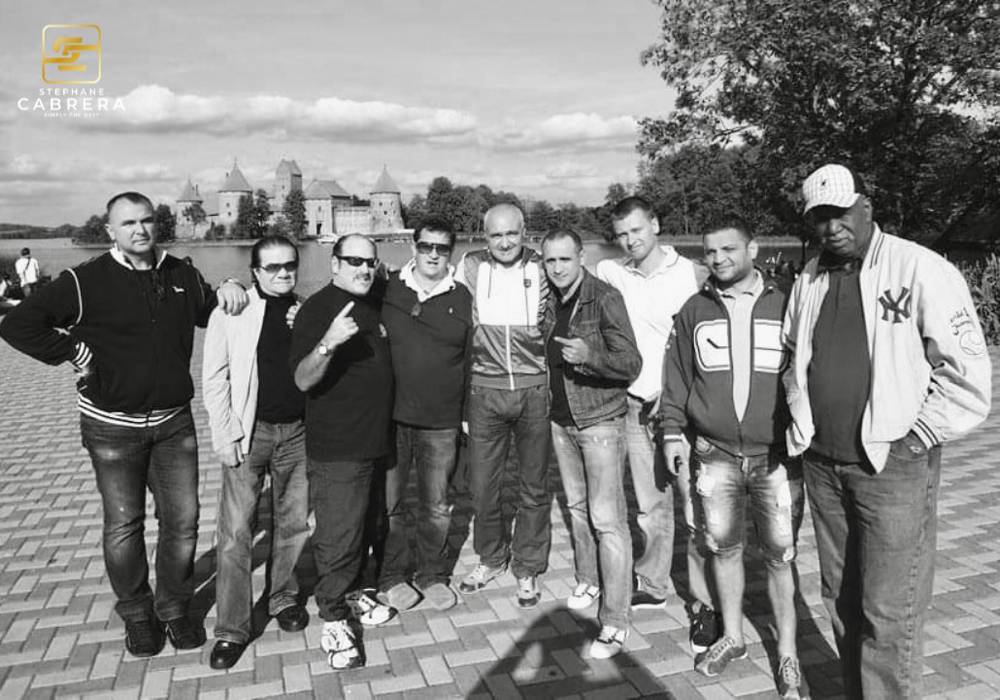